Jason France and Bridget Powers have been active in their local community in the Sierra Nevada Foothills for more than 30 years. As friends, they often talked about their aspirations to further benefit their town and surrounding communities.

As a successful real estate investor for 33 years, Bridget knows how difficult it is for some sellers to sell a house quickly enough.

Sometimes sellers just want to settle in to a new residence without the hassle of finding a buyer, going through home inspections or doing all the fix-it projects that have been pending… and that’s where Jason and Bridget can help! 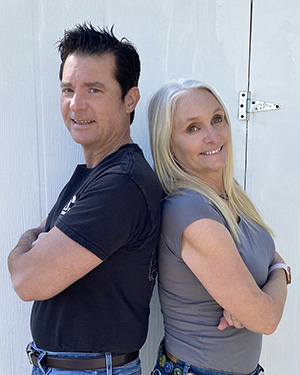 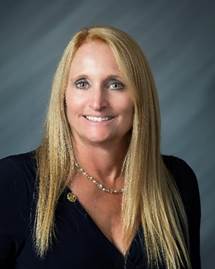 Prior to starting her own female-owned property investment company, Bridget worked in the Builder Services Division of Old Republic Title Company. She has an extensive background in the planning and development process gained through public service and 20 years with the company.

Bridget also has a long history with the building industry. In 2003 – 2004 she served on the Building Industry Association’s (BIA) Board of Directors and was President of the BIA Sales and Marketing Council (SMC). She has served as Vice President, Treasurer and Secretary of the BIA SMC Sales and Marketing Council and Co-Chair of the SMC MAME Merchandising and Marketing Awards.  As a member of the Association of Commercial Real Estate (ACRE), Bridget was active on the Broker of the Year Award Committee and Developer Showcase Committee.

Bridget is passionate about community service. An Auburn, CA resident since 1991, Bridget has served on the Auburn Planning Commission, and was appointed to the Auburn City Council in 2005, then re-elected in 2006, 2010 and 2014 for four year terms. She served as Mayor in 2010, 2014 and 2018. She is actively involved with the Auburn Rotary Club, and is a proud supporter of the Boys & Girls Club, Stand Up Placer and Seniors First. In 2006, Bridget received Trainer-Robertson Law Firm’s Humanitarian of the Year Award and she is a past recipient of the Rotarian of the Year Award.

In her free time Bridget enjoys being outdoors hiking, backpacking, skiing and running. 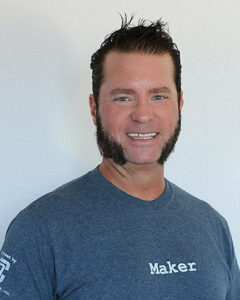 Jason is an inventor and serial entrepreneur whose experience spans over 30 years. One of the primary areas of focus has been 24 years in the electric vehicle charging station market. He began his career in high school writing and selling software packages to local businesses. Later as a computer engineer, he subsequently founded an engineering consulting company. He was one of three founders of EV charging pioneer, EVI, in 1994 where he led the company’s engineering and manufacturing efforts before rising to the position of CEO.

After EVI, Jason served as an independent consultant offering a wide range of strategic business advisory services to startup companies, including guiding a company through a successful acquisition transaction. During this time he also founded and ran a chain of three boutique retail stores. Currently he holds the position of President, Founder, and Sole Owner of ClipperCreek, Inc. He holds a B.S. Degree in computer engineering from Chico State University. 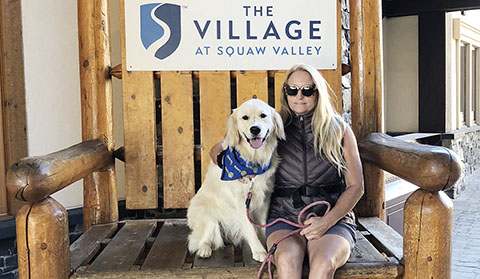 In addition to a national reach, JxB Properties is proud to be locally owned and operated in the Greater Sacramento Region. 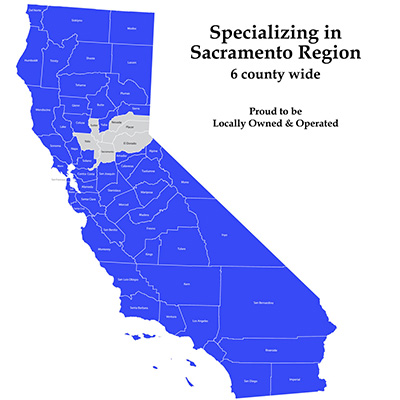